The Denver sandwich is a western (Canadian) favorite – a toasted sandwich made with a fried egg filling containing ham, onions, and peppers. We couldn’t find it on any restaurant menus here in “the east” until we discovered that it was called a western sandwich here. Well, here is the Denver/Western sandwiches cousin – the Denver Omelet. A breakfast dish made easy because it is baked – no watching and turning required. It doesn’t have to be just for breakfast, this also makes a nice quick dinner. 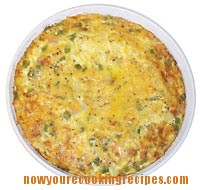 Making your own granola is simple – you can vary the ingredients to your own taste and dietary requirements.

Delicious waffles – crispy on the outside and soft on the inside – a great weekend breakfast treat.

A faster way to make delicious cinnamon buns – a larger quantity of yeast leads to a quicker rise.

Tasty make ahead French toast with apples – prepare it the night before and bake in the morning.

Testy Mexican inspired egg dish is great for breakfast and for dinner too.

We made these pancakes on Christmas morning when I was a kid.

Make this tasty casserole the night before and put it in the oven to bake on Christmas morning while you are opening presents.

Pancake batter baked over sliced apples and maple syrup – turn it out like an upside down cake to serve.

If you like coffee (and cake) you will love this coffeecake full of coffee flavor.

A can of pie filling flavors this tasty coffee cake.

Get the yummy taste of cinnamon rolls without waiting for yeast dough to rise with this quick bread version.

A tasty mixture of oatmeal, cream and fruit, served cold.

Spinach souffle made with a can of cream of celery soup. 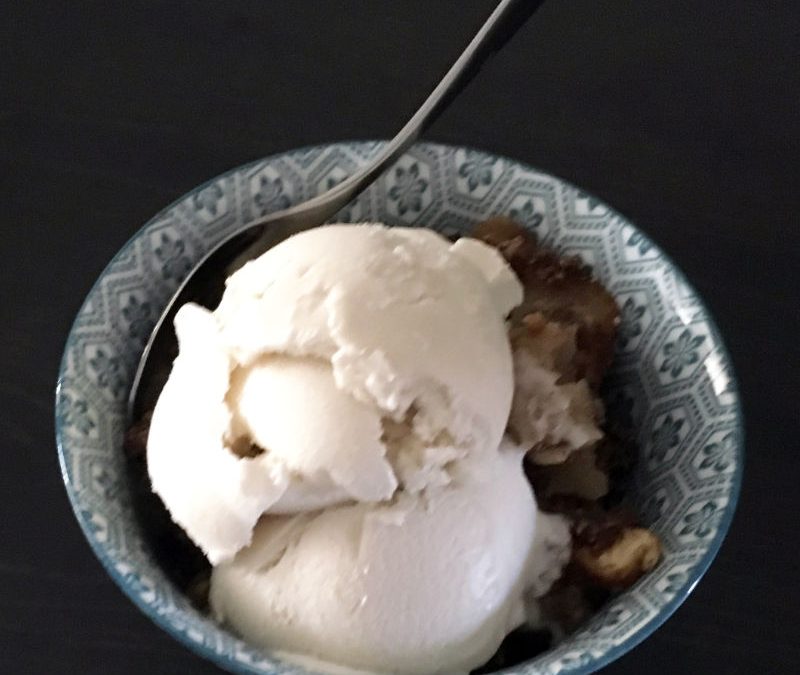 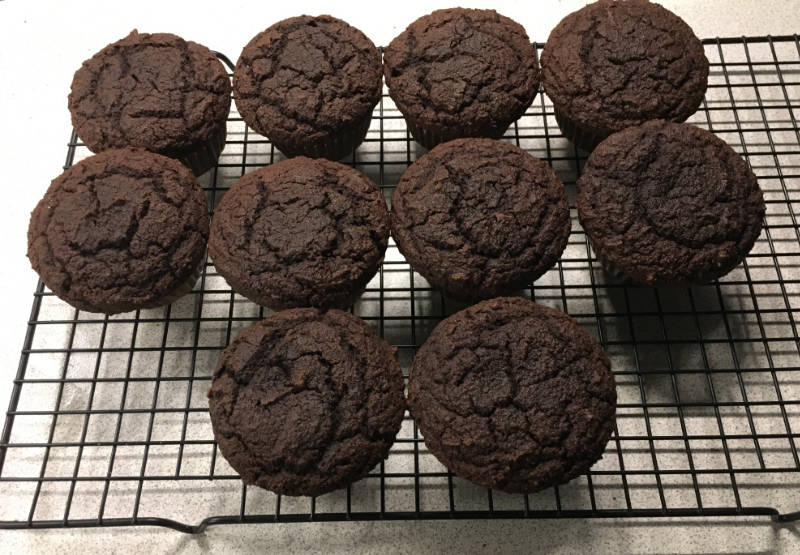